The SPCR recently hosted 6 workshops to promote patient and public involvement in the early stages of study design, to support potential FR15 and 16 funding bids. One such workshop titled 'Clinical trials- online recruitment and electronic health records' was attended by public contributor Eric Deeson, who has written about his experiences on the day.

4th July 2017 was more than Independence Day for me – the primary care workshop I attended in Oxford was completely novel. It was an experience that made me more independent as someone deep into lay involvement in health / care research.

Completely novel too was the request a day or so later from the day’s hyper-active organiser, Emma, to send in a short account to go onto the School’s blog.

Blogging – me? Though I’ve been working with computers since 1969 (when I had my first book on the subject published), I’m now an old man hanging onto the “traditional” uses of IT by my finger-nails. Online all day, I stick to email and Microsoft Office and very rarely use any social meeja. And I’ve never looked at a blog, let alone contributed.

But who would dare cross Emma, who gave us such a great experience?

The whole event was unique

Actually, the “whole event” was a set of three parallel workshops about primary care research. Ours was on “online recruitment to clinical trials that use electronic health records”. I can’t comment on the other three groups: we were separate except at lunch, so didn’t have much chance to find out what the others were up to. Before lunch, we were down to discuss the issues of participants’ recruitment and retention in online studies in general; after lunch, each focussed on a specific study. It would be great if Emma were to send out brief summaries of all the workshops.

But ours was unique in my experience. (Lay involvement is my third full-time career, and I’ve learned a lot from around England as well as from work in Wales and Scotland.) Our group brought together three researchers and three public involvement people to consider those issues in the context of “healthy people, possibly at risk of future health issues due to risky behaviours”. The proposed study is very interesting itself, maybe unique too, but the meeting’s format was entirely novel to me. It was very gently led by the main investigator, UCL’s Caroline Clarke. Indeed, she led so gently that I was worried she wasn’t reaching her aims for the day.

Caroline’s aims were how to recruit as online study participants, and then retain, people such as drug takers and those with sexually risky lives. We covered a lot of ground during the day and Caroline said it was very helpful and instructive - making it even more unique?

I learned a lot for sure – including that the format of the event isn’t as unique as I felt (and still feel two weeks later). It seems that this approach of getting researchers and public involvement people to discuss together in small groups is something NIHR has recently been looking at. Good for them – we enjoyed ourselves and learned a lot, Caroline found it very helpful, and Emma believed it was very successful too. 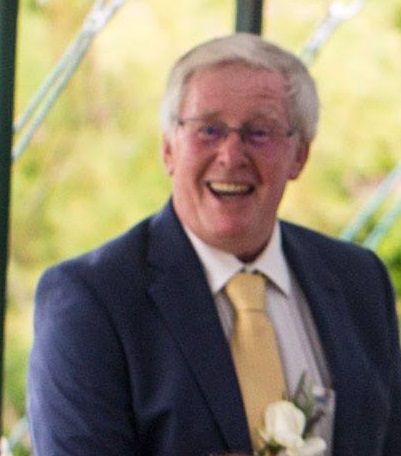 You can read about Dr Caroline Clarke's experiences of running this workshop here.

What to read next

I heard about this workshop after helping out Bethany Bareham at a training event for PGR students in Newcastle University (read about it here). I found one of the issues raised in that event with regards to how to engage with a bigger variety of people during PPI activities fascinating.